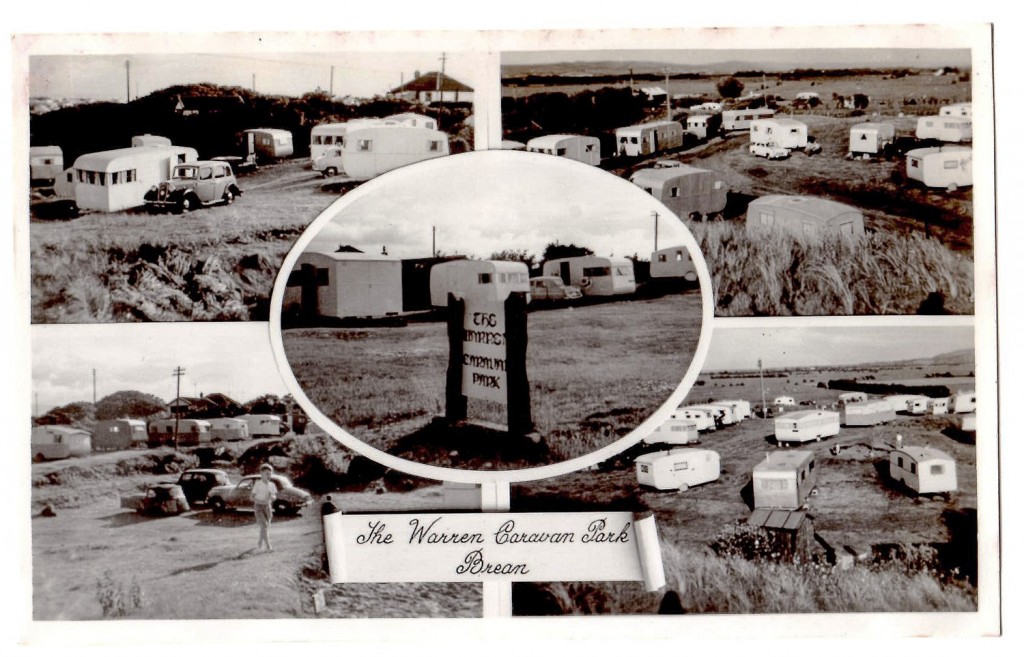 The Warren caravan park was originally opened in mid summer of 1951 as a static site for 30 caravans by Hazels grandfather, Frank Kerby.

He bought the house on over grown buck thorn land and cleared and levelled the land by hand with the help of 2 labourers and was granted permission for caravans.

In 1961 Hazels father Alex Kerby came in to the business after being demobilised from Army.

The site licence was increased to 60 and later on the current size of 77.  Alex lived with his wife Marion in their house on the park and was still helping on the park until 2020.

In 2006 Hazel and Nick Gardner became the 3rd generation to run the park, and have now taken up the challenge of maintaining modernising and improving the facilities year on year.